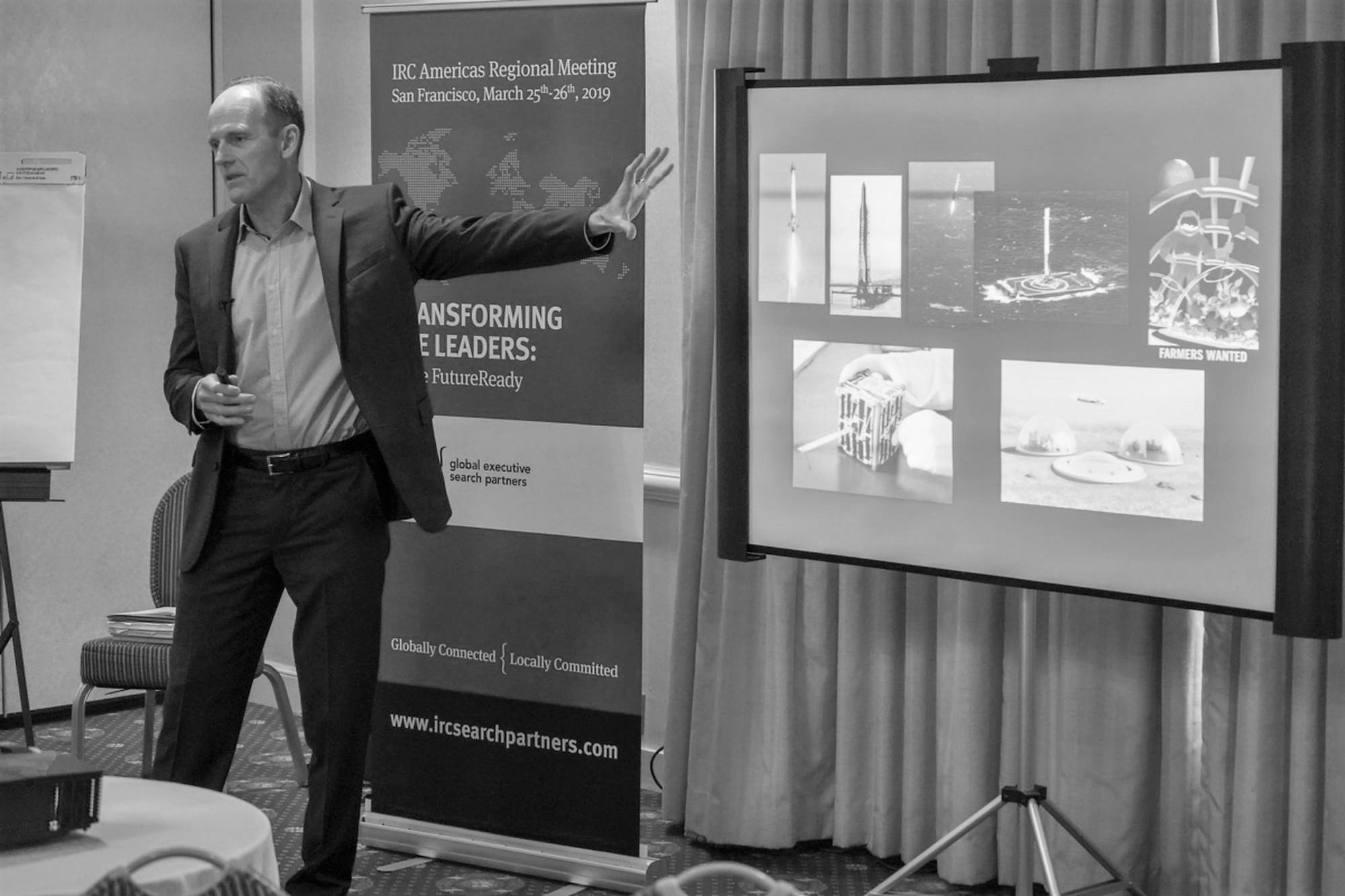 John F. Kennedy summed all of these aspects up well in 1962, when he said: "We choose to go to the moon in this decade and do the other things, not because they are easy, but because they are hard, because that goal will serve to organize and measure the best of our energies and skills, because that challenge is one that we are willing to accept, one we are unwilling to postpone, and one which we intend to win."

Carlos Acosta and I had the privilege of hearing these points directly from Steve Smith at our most recent IRC Global Search Partners meeting in San Francisco with our partners from the Americas region.  As one of our keynote speakers at the meeting, Steve spoke about how exploration leadership is such a critical element of those who defy the elements to support Space exploration. 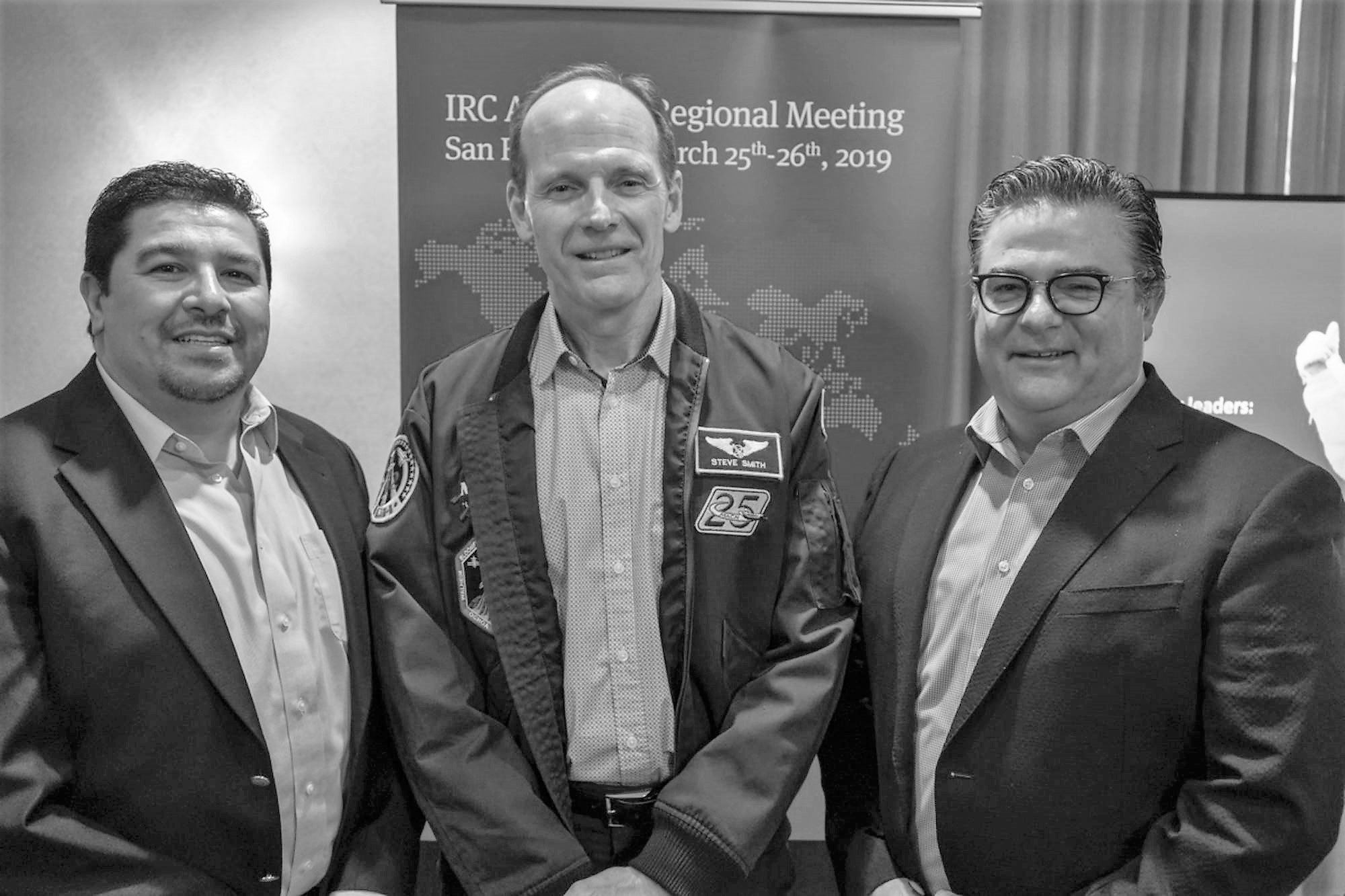 With the endless array of business challenges in front of our clients, we found Steve's presentation to offer a refreshing perspective about what it takes to lead in a time of unparalleled disruption.  Businesses must be vigilant and responsive to be disruptive forces for good and to be so, the leader must be prepared to disrupt themselves or risk "being a casualty of disruption".

The 10% Investment That Will Get Your Business Game Back On

Disruption. Uncertainty. Rapid technological advancement. Obsolescence. We all know that the world of work and business is changing and transforming rapidly, even exponentially. I’ve seen some form of a Moore’s Law graph at every conference I’ve attended in the last year, and it’s not hard to see that the world is on the cusp of another massive shift.

Redefining leadership for the Millenial workforce

The Deloitte Global Millennial Survey released last year analyses millennial behaviour in ways better than those previously explored. As a ‘generation disrupted’, the survey points out how they are breaking away from traditional ‘success markers’ like raising a family or buying a house to traveling the world and serving their communities. And like everything else, their attitude to jobs and organisations is also no different.